Update: January 2018 – We were informed that there is a new longest town name in America. The official name is “Village of Grosse Pointe Shores, A Michigan City” making the name 48 characters long including spaces! We might suggest that this new super-long city name be truncated to “Grosse Pointe Shores” as both the City itself and the USPS seem to use this shorter version. Funny thing, entering the complete official name in the USPS Zip Code lookup tool causes the USPS tool to fail. 🙂 For those in a city planning capacity, we might recommend that you work to keep your new city names to less than 22 characters.

Update: June 2019 – We were also informed of a city in Missouri called “Bellefontaine Neighbors” which would be the next longest city name after the one mentioned above.

That’s an interesting question, but why should we care?

Well, you got me there; as there isn’t a big reason to care. However I discovered this information years ago, and when you’re in the mailing business it’s sometimes handy to know these little oddities.

For instance, this might come in handy if you are building a CITY field in a database, or maybe testing some new addressing software. You might also want to know this if you are using MS Word to create a mail merge onto a small postcard.

You see, if you know the longest city name in the U.S., you can put your addressing software to the test and impress your colleagues at lunch. 😉

Some might say the longest U.S. city name is Truth or Consequences located in New Mexico, however, the longest, at 22 characters including spaces, is Rancho Santa Margarita in California. And with a population of around 50,000, it counts as a bona fide city. 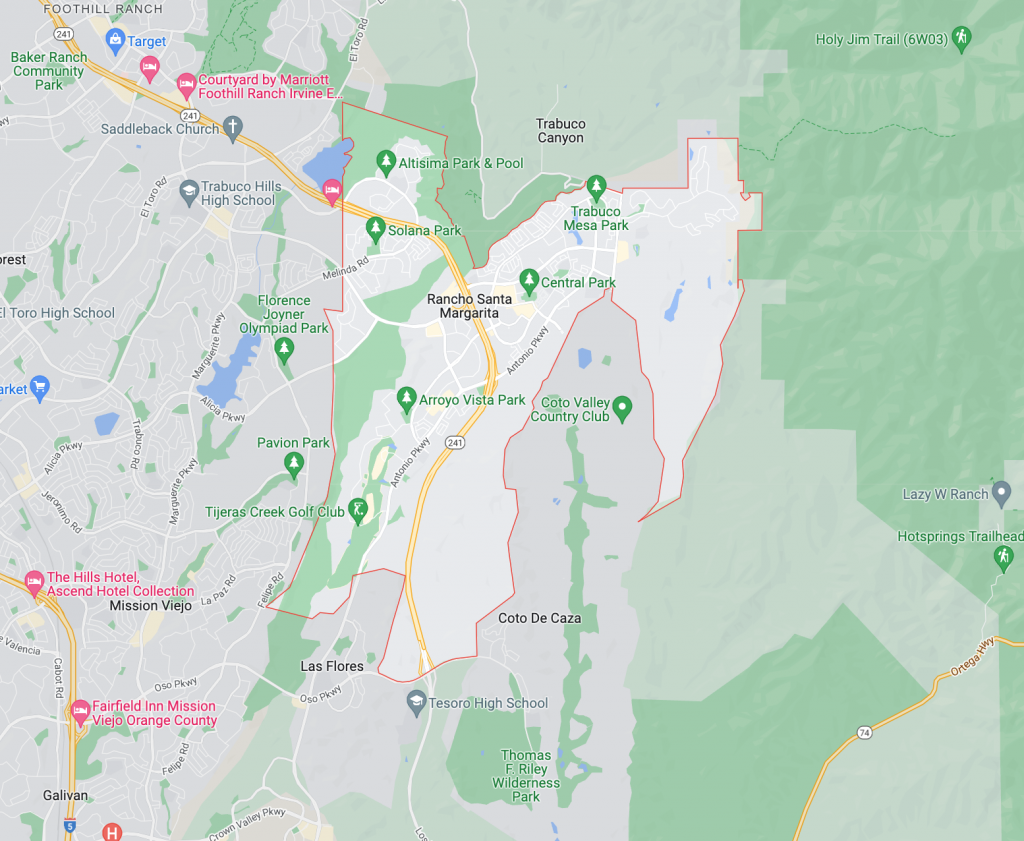 If you are creating your own mailings, you might want to scribble this down somewhere so you can make sure your database and mail merge programs can handle it.

On the other hand, if you use LetterStream, you can trust that we’ve already figured this one out, as well as many other peculiarities relating to mail.